In 1969, a group of interested citizens organized Rose Hill Christian School, Inc. The school opened on September 5, 1969, in a rented plant located in the town of Teachey, North Carolina, with an enrollment of 98 students in grades 1-8. In 1970, Harrells Christian Academy was established at its present location in Harrells, North Carolina.

The school plant in Harrells was purchased and renovated during the 1969-1970 school year by the Foundation for School Development, Inc. The Foundation consisted of a group of local businessmen gathered with the primary purpose of securing a permanent home for the Rose Hill Christian School, Inc. The plant purchased, known as Franklin School, was built by the Sampson County Board of Education in the late 1940s. It was used as a public school until consolidation caused the plant to be closed and sold in the early 1960s.

Harrells Christian Academy opened in August 1970 with an enrollment of 305 students in grades 1-12. The first senior class, consisting of six students, graduated in May 1971. Joseph W. Newkirk was one of the founders of HCA and served as the academy’s first headmaster until his untimely death in 1978. The auditorium was originally named in his memory.  Upon the retirement in 2017 of his wife, Betty Newkirk, the auditorium was renamed the Joseph and Betty Newkirk Auditorium.

In 1986, Murphy-Johnson Field, a lighted football field, was built behind the Mary Susan Cowan Johnson Gymnasium. A new baseball diamond was constructed beyond Murphy-Johnson Field in 2001. Adjacent to the main campus are tennis courts, which were added in the fall of 2003.

With a growing student body and expanded needs for technological advances and instruction, new construction began in 1997 with the addition of a new upper school facility. The upper school building was named for William C. Maus, a beloved math teacher and headmaster.  William C. Maus Hall was completed and used for the first time in 1998 and houses science laboratories, classrooms, and a computer lab for students in the upper school grades. The addition of more classrooms was made to Maus Hall during the summer of 2002.

Between January 2001 and December 2002, Harrells Christian Academy raised close to three million dollars through a capital campaign aimed at renovating the academy’s existing facilities as well as adding new construction. Also during the summer of 2002, renovations were made to the existing Puglia Cafeteria, which was originally built in 1985, to accommodate the growing student body.

In the fall of 2002, the Edgar William “Will” Johnson Field House and Fitness Center was completed. The need for a larger lobby in the Mary Susan Cowan Johnson Gymnasium was met in 2002.  A larger concession stand was built and spacious restrooms and trophy cases were added. The Mary Susan Cowan Johnson Gymnasium was originally constructed in 1976.  During the summer of 2005, the Athletic Campaign financial support provided gym roof renovations.

During the summer of 2003, a new administration building, Founder’s Hall, was added to the front of the existing school. This new building is dedicated to members of the Founders Club, key contributors to the wellbeing of the school. The first floor of this facility holds several offices. The area connecting these offices is named in memory of Samuel A. and Bobbie W. Marshburn, Jr. Also in Founder's Hall is the Lynne Wells Williams Media Center. The Media Center contains the Academy’s library and computers for use by lower and middle school students.

During the summer of 2005, thanks to the Athletic Campaign's financial support, practice fields for soccer and football were completed.  Upon purchasing additional land for its athletic fields, Harrells Christian Academy developed a new baseball field for play in 2007.  While completing this project, the school also renovated its existing baseball facility into a softball field.  With these new fields in place, all of our varsity teams are able to play their home games on campus.With the 2006-2007 school year, HCA launched an eight million dollar capital campaign for an activities center, additional classrooms, and a complete renovation of the auditorium and a learning center.  This expansion provided additional opportunities for the present student enrollment and allowed for some student growth.   In preparing for the expansion, the Academy purchased land to be used for the waste water system. The campaign was scaled back due to the downturn in the economy. Construction began in the spring of 2011 on the new upper school building and practice gymnasiums.  In November 2011, Upper School students moved into a new building and during Christmas break 2011, the Middle School was relocated to Maus Hall.  The Activities Center was opened for basketball practices. In January 2012, Smithfield Foods pledged $800,000 to complete the Activities Center with a viewing area above the gym floor and locker rooms.  These items were completed and the newly named Foundation Center opened in September 2012.

The Harry Shaw Greenhouse was built and completed during the 2015-2016 school year with monies raised from an FFA sponsored breakfast.  It is the first part of plan to develop an Agricultural Sciences and FFA Center on Campus. 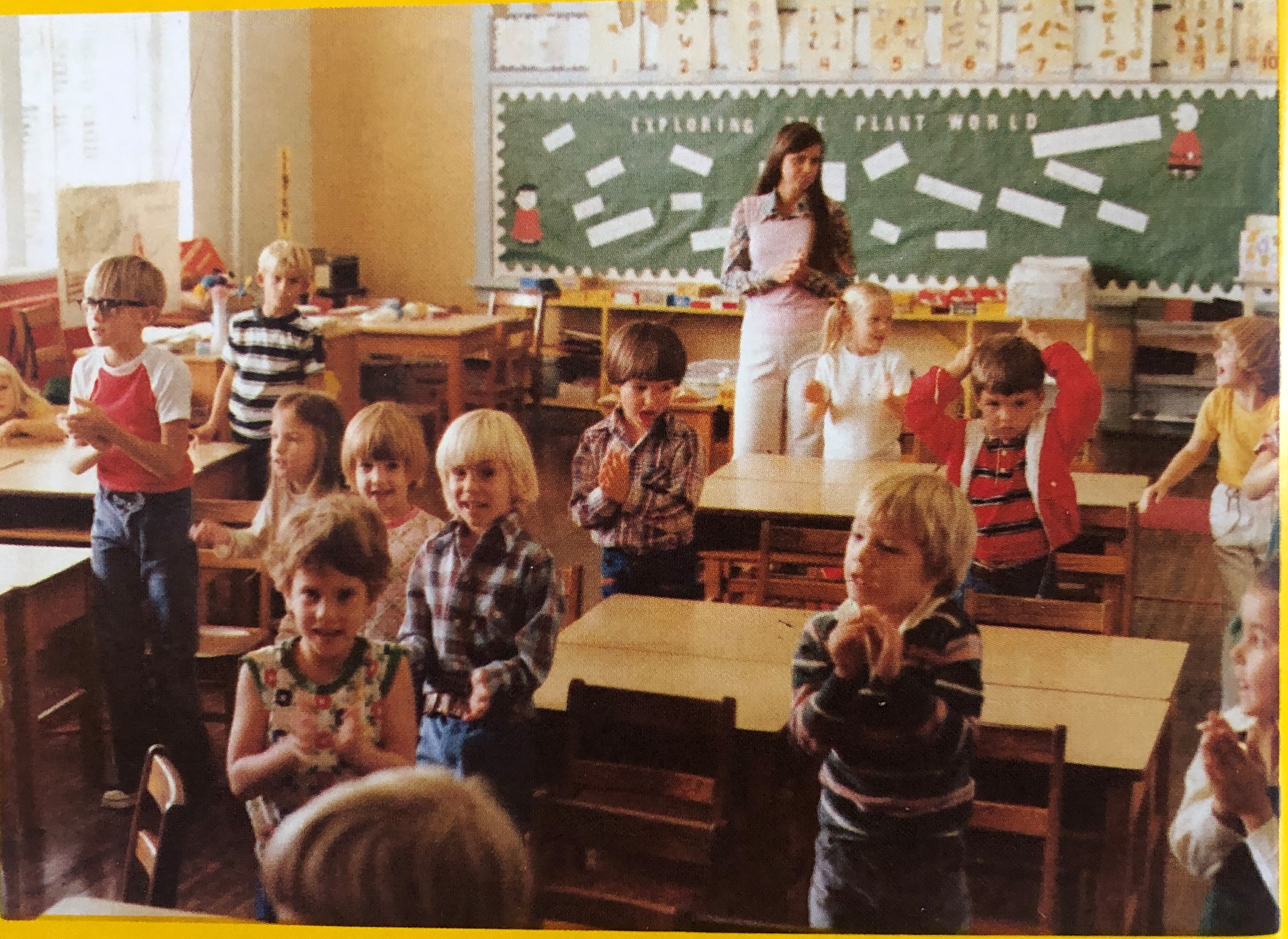